Dive into Translator's Cyber Monday right away! Win a discount from 25% to 90%. 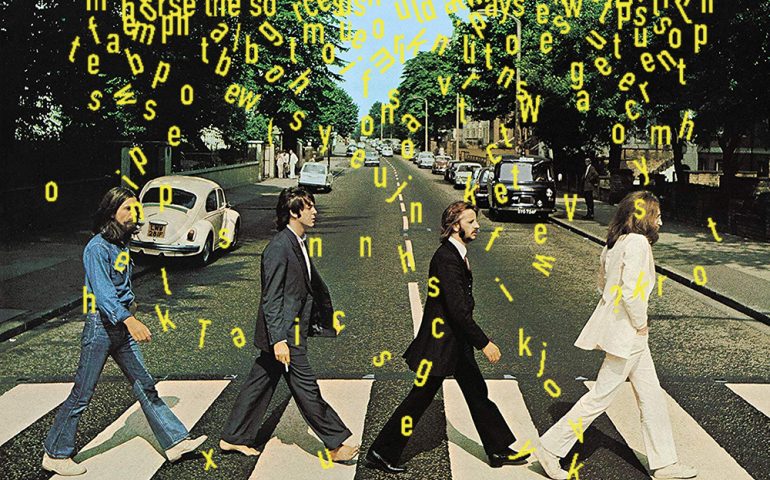 By our estimates, The Beatles recorded 13 albums (not including BBC or live tracks), over 200 songs, and wrote over 39 000 words. We did a word count of all The Beatles songs, albums, estimated song average word count, and 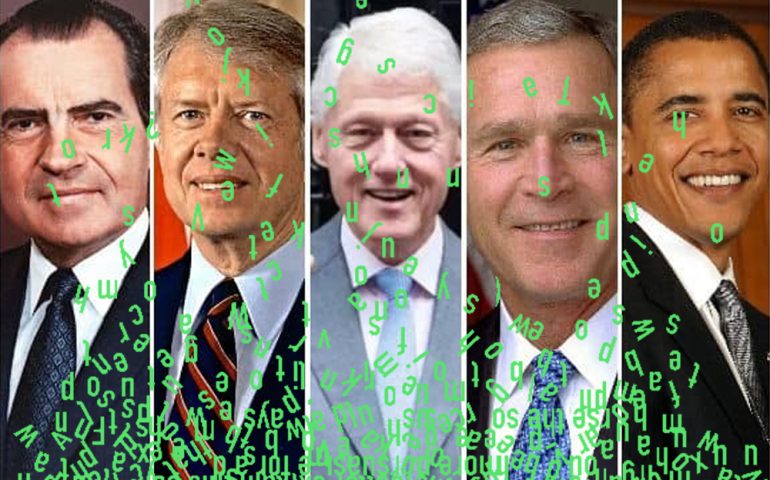 Word Count of the Inaugural Addresses of the US Presidents.

Does word-count matter? And what if it’s an Inaugural Address? It’s one of the most important speeches since this speech informs the people of the president’s intentions as a leader. Let’s take a look at the inauguration speeches of US

Trick or treat? Trap the

Word count on in the And

PDF word count on the Ad

How to Count the Number

How to Count the Number